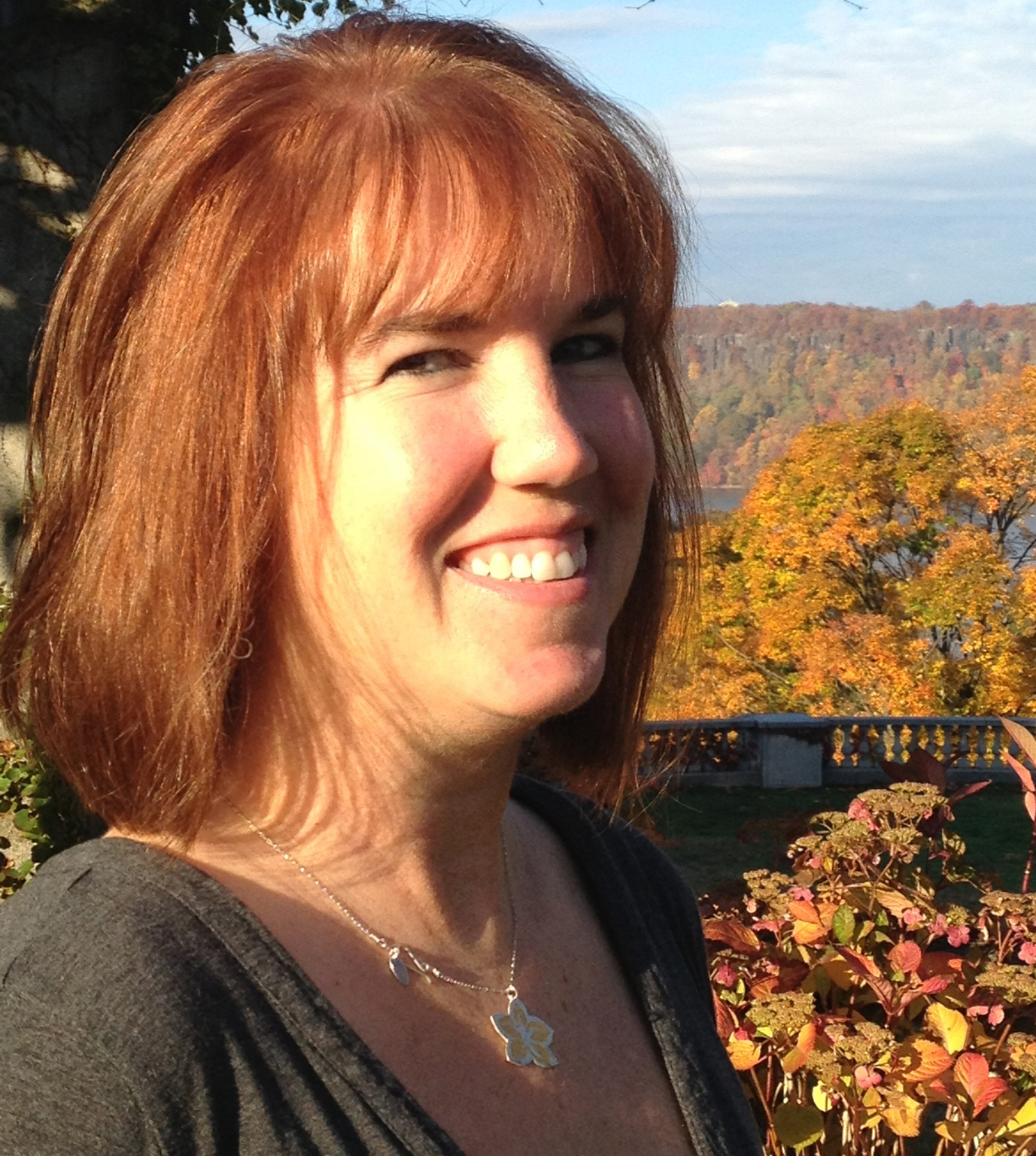 Eileen Baumeister McIntyre is a contemporary realist artist whose work emerges from devotion to the representation of still life, landscapes and botanical art.
In each of the mediums Eileen works in, it is the nuances of light that accent the tender realities of her images. These mediums include colored pencil, oil pastel, watercolor, oil paints and the obscure medium of silverpoint. Eileen is also a jewelry designer showcasing her illustrative talents in silver as well.

Eileen Baumeister McIntyre's work has been shown primarily in east and west coast galleries as well as in numerous national and international juried shows.  Her artwork is in many private collections throughout the United States.

Eileen Baumeister McIntyre owns Garden of Silver Handmade Fine Art Jewelry and her creations can be found in over 20 galleries/museum shops across the country. Please visit www.gardenofsilver.com.